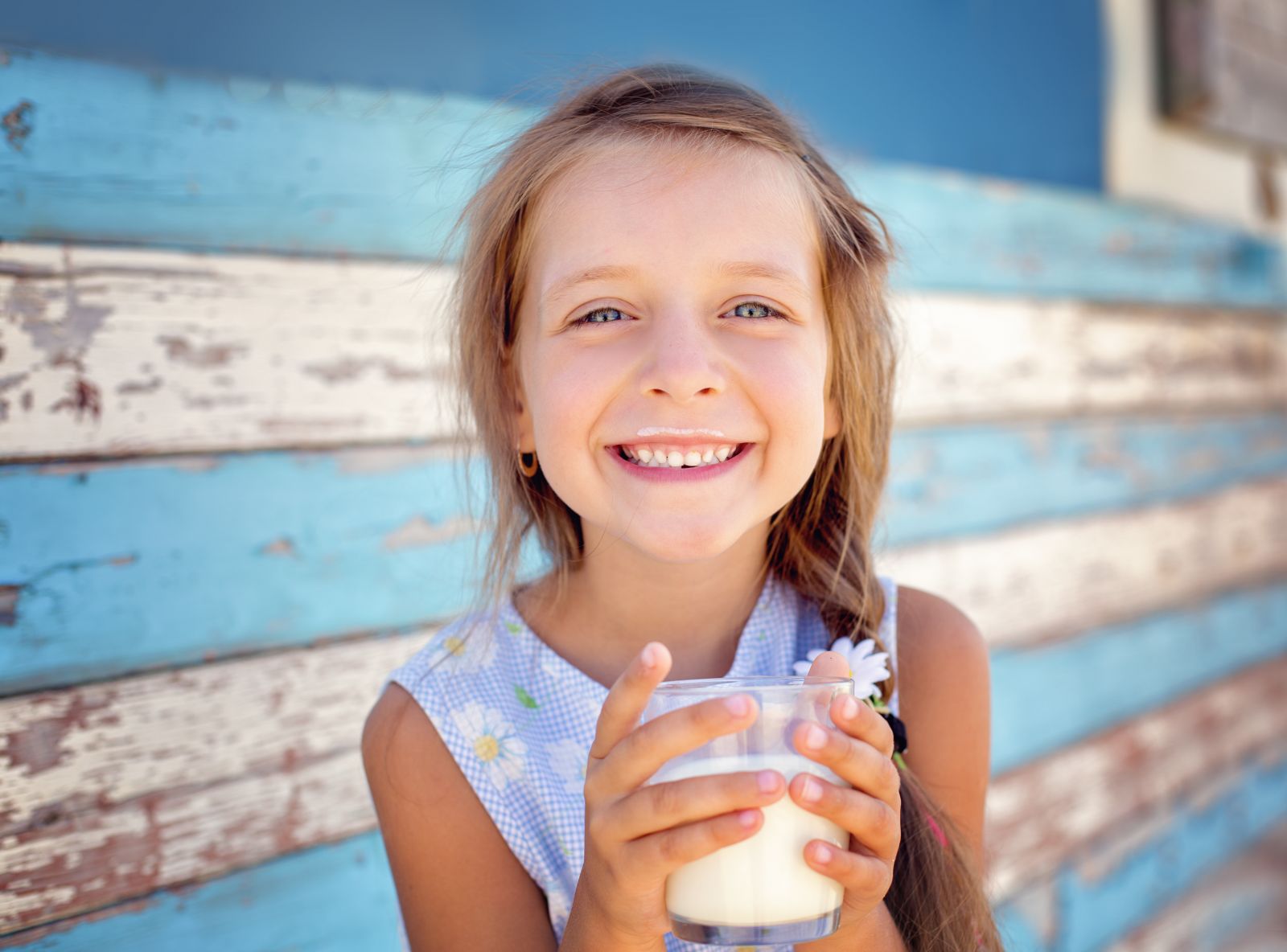 About 80% of the protein in milk is casein with the other 20% being whey protein. The casein micelle is made with calcium phosphate bridges. As the milk is acidified, with either mineral acid (hydrochloric or sulphuric) where the resulting product is generally termed acid casein, or lactic acid producing lactic casein, the calcium phosphate dissolves and when the iso-electic point of casein is reached at ph 4.6 the casein precipitates and the casein micelle has been disrupted. By definition the remaining proteins that are still in solution are the whey proteins.

Through the addition of an alkali the casein can then be re-dissolved and then dried to produce a range of caseinates. For many years Calcium Caseinate was the milk protein of choice for sports nutrition due to it’s high protein content, good flavour and low viscosity when dispersed in water permitting athletes to easily consume the quantity of protein that they required.

The ease of dispersion was initially improved by chemicals such as glycerol mono-oleate but then in order to move to a more acceptable additive Lecithin was used initially derived from soy but as this became to be regarded as an allergen Lecithin derived from sunflower is now frequently used. This same technique can be used on the concentrates and isolates that will be discussed in the next section.

Whey is about 80 – 90% of the total volume of milk entering the process and contains about half of the solids so there is an economic driver to be able to further process this product stream.

Whey protein concentrates (WPC) are made with an ultra-filtration system which separates and concentrates the protein & fat fractions of the whey. The result is a range of whey protein concentrates, which vary in protein levels between 25% and 85%. At the higher protein levels the concentrate has to be washed (diafiltered) in order to wash out the lactose and minerals. The product going through the filter, the permeate, contains the lactose, minerals and some small non protein nitrogen compounds.

Not all wheys are the same, rennet casein and cheese whey are similar and contain glycomacropeptides produced from the action of the chymosin on the casein. The glycomacropeptides whilst interesting nutritionally are not functional as far as food systems are concerned. Acid casein whey on the other hand contains higher levels of minerals particularly calcium and produces proteins with much better gelling properties.

As a result of the success of processing whey using ultrafiltration, the dairy industry turned it’s attention to looking at processing milk. Milk Protein Concentrates can vary between 50 and 85% protein. Originally this contained both casein and whey proteins in the ratio of 80/20 respectively as is found in the original milk. This product has been produced with the minimum amount of processing so that the proteins have not been damaged and the casein is still in its native micellar state.

At 85% ultrafiltration of whey has reached its practical limits, because the fat is also being concentrated along with the whey the diafiltration just cannot wash out any more lactose and minerals.

Higher levels can be achieved using crossflow micro-filtration technology to process the WPC into a whey protein isolate, WPI, that has in excess of 90% protein and a low fat content. The whey proteins pass through the microfiltration membrane whilst the fat is retained but it does also mean that you end up with a high fat stream, the concentrate. This means that not all the WPC can be converted into an isolate even although the market may be looking for more.

Skimmed Milk can be processed directly into a Milk Protein Isolate with a protein content in excess of 90% where again the casein is still in it’s native micelle state but the higher protein means that some of the whey proteins will be lost through the membrane so you will end up with a casein/whey ratio of around 85/15.

In a further development the microfiltration is being applied to the skimmed milk so that whey proteins pass through the microfiltration membrane whilst the casein and fat is retained. These two streams may be further processed by ultrafiltration so that you can now make a Whey Protein Isolate frequently called a native whey protein isolate, which means that it does not have any cheesy notes, a higher pH, no rennet and no glycomacropeptides.

The second stream will be processed into a Milk Protein Concentrate or Isolate where again the ratio of casein/whey will not be the same as in milk but will be 90/10 or even 95/5. 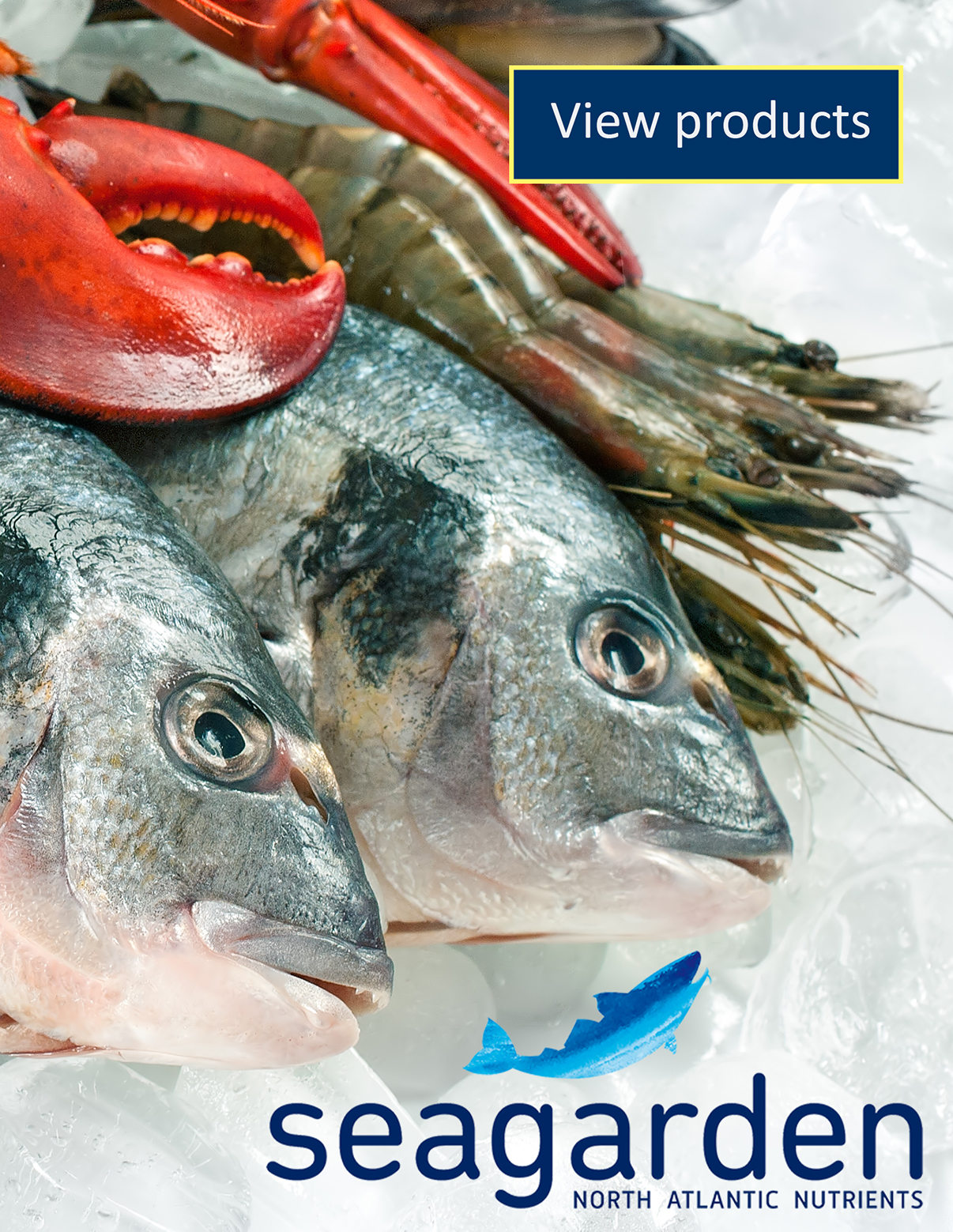 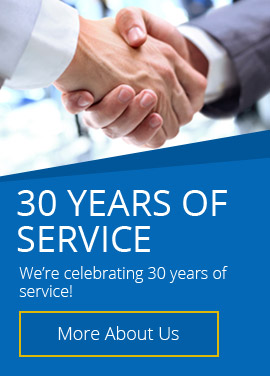